Triennale of Milano, from 31 August to 30 September, extends summer with events of art, music, tasting food at Edison Open Garden, in the background of “Arts & Food. Rituali dal 1851”, the only Pavilion of Expo2015 in city.

All the events start at 7.30 pm, each one is dedicated to a Participant Country in Expo2015, with a guided tour of the exhibition “Arts & Foods”, a live performance in open area of Triennale and tasting food of worldwide specialties.

All the participants’ post on social networks have been collected in a Storify dedicated to the Open Night World. 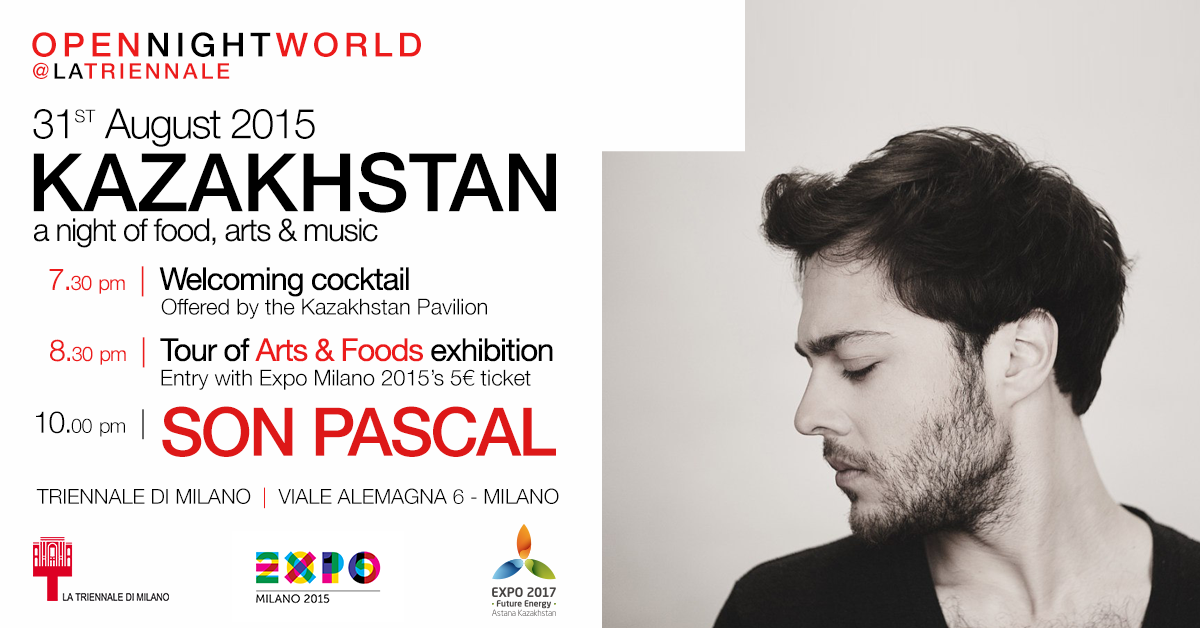 Kazakhstan has been the first country to inaugurate the Open Night World, with welcoming cocktail, guided tour and the live concert of Son Pascal: the young Pasquale Caprino, an italian singer who became very famous in Kazakhstan.

We promoted the first Open Night World on our social networks with the hashtag #OpenNightWorld. The participants shared photos and videos of the event, using the specific hashtag. We made three periscopes of Son Pascal’s live performance and we put them in a single video, posted on our Expotube channel. 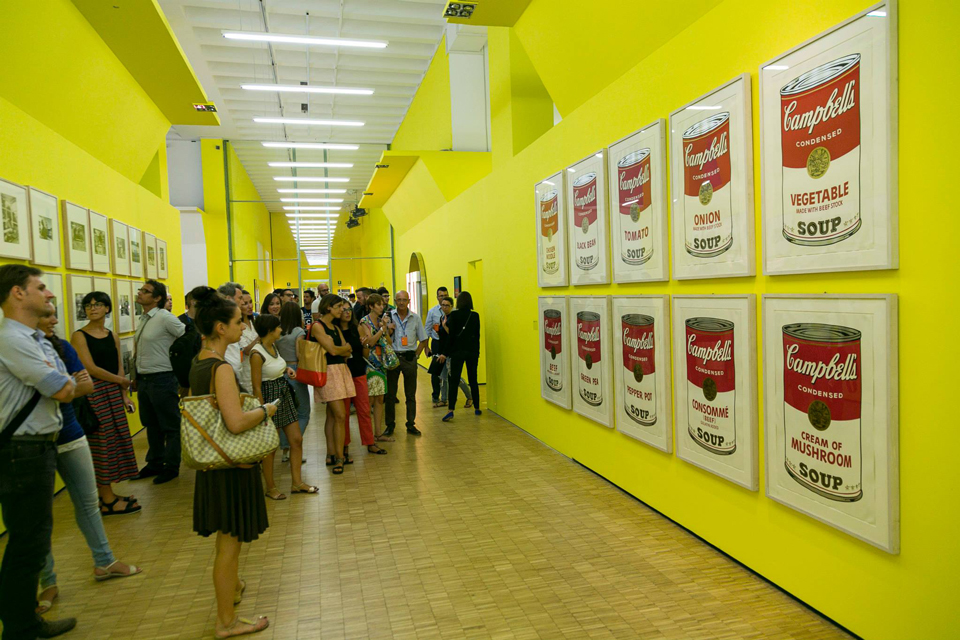 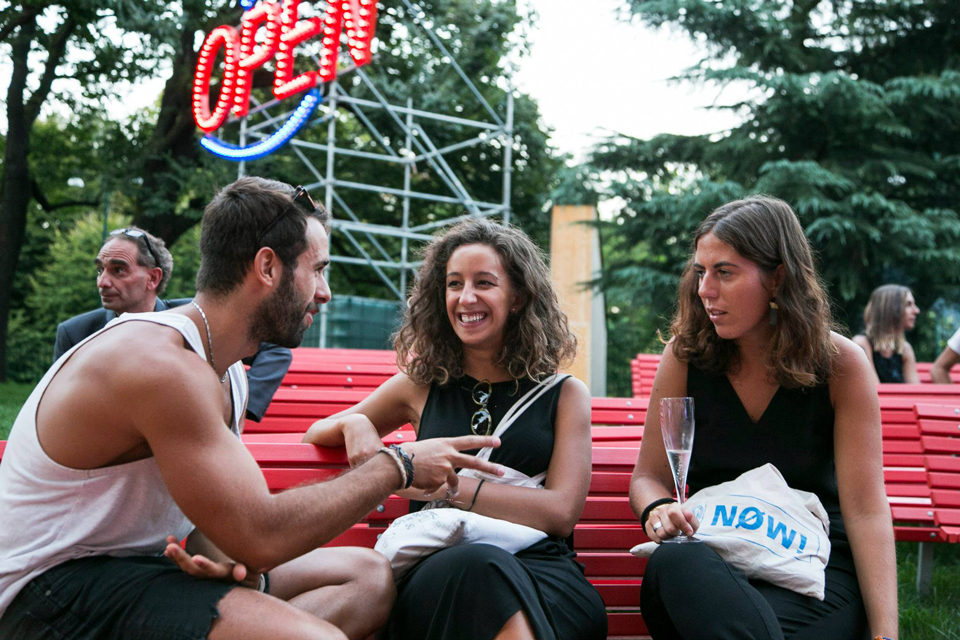 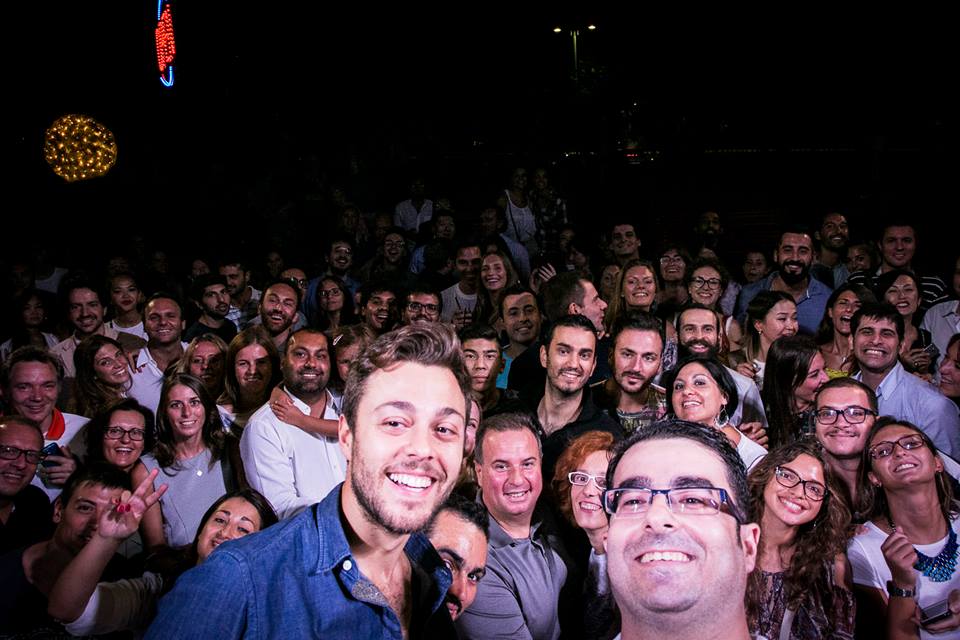 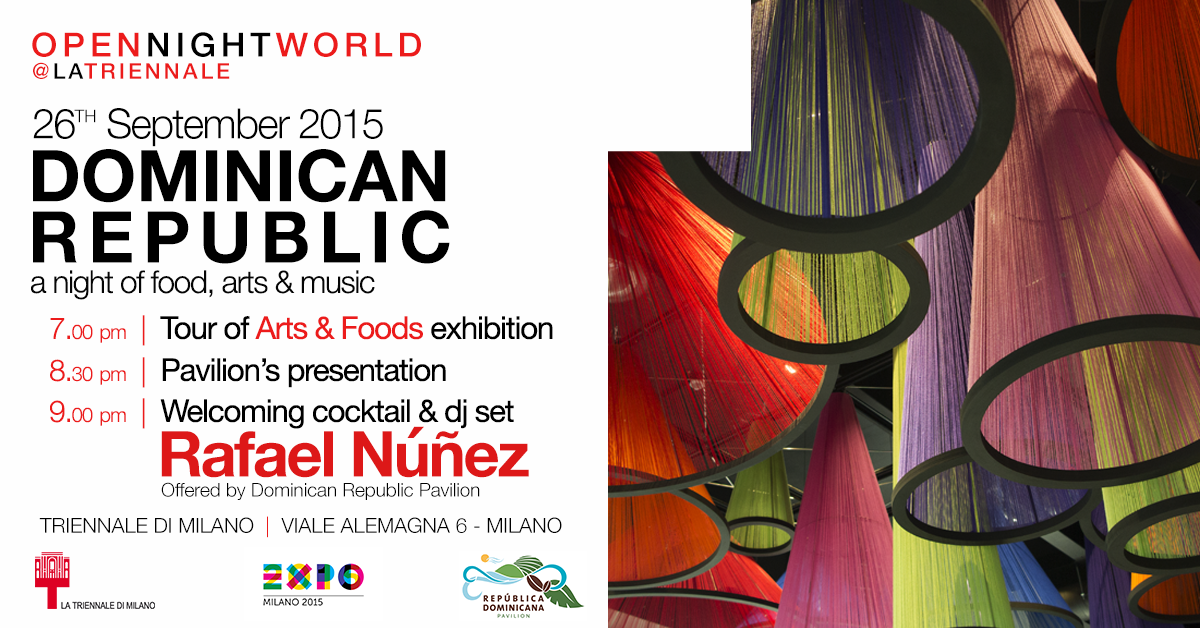 Dominican Republic, Expo Milano 2015 Participant inside Coffee Cluster, present on Saturday 26th September for ‘Open Night World’ a program opened by a guided tour of the “Arts & Foods. Rituals since 1851” exhibition followed by the presentation of the Pavilion by Commissioner General Mario Arvelo inside Agorà Theatre.

In the garden then tastings of Dominican rum and cocktails accompanied by finger food and merengue music by dj Rafael Núñez. 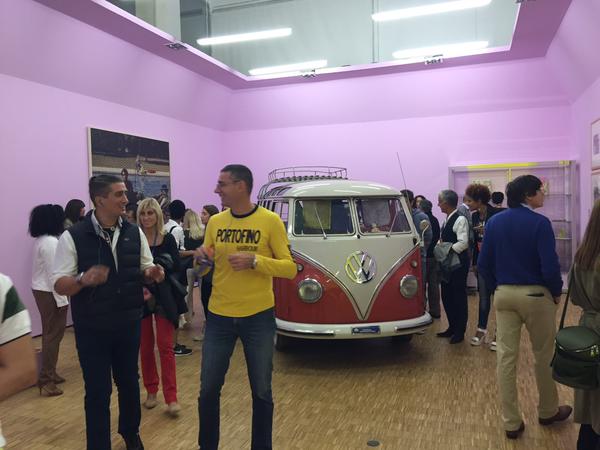 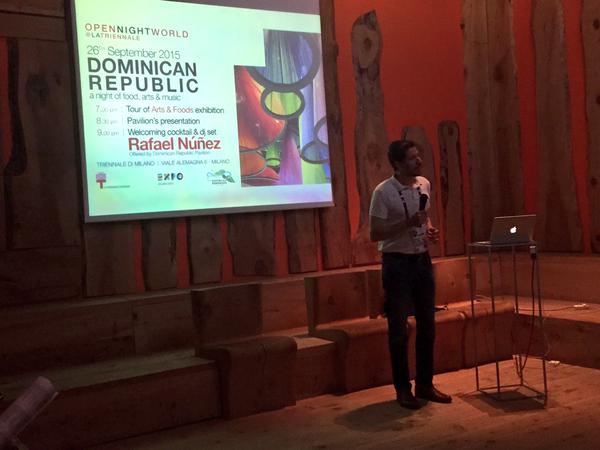 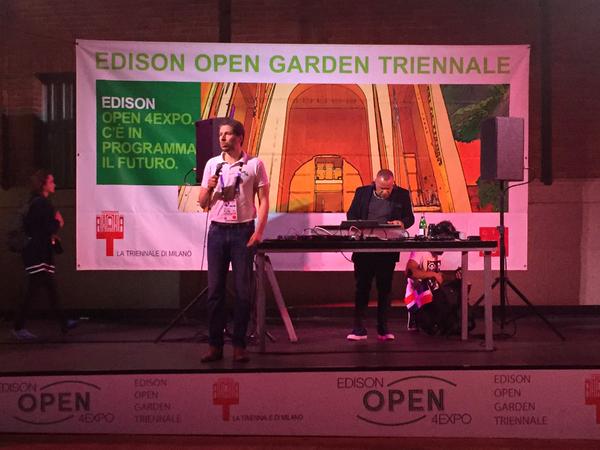 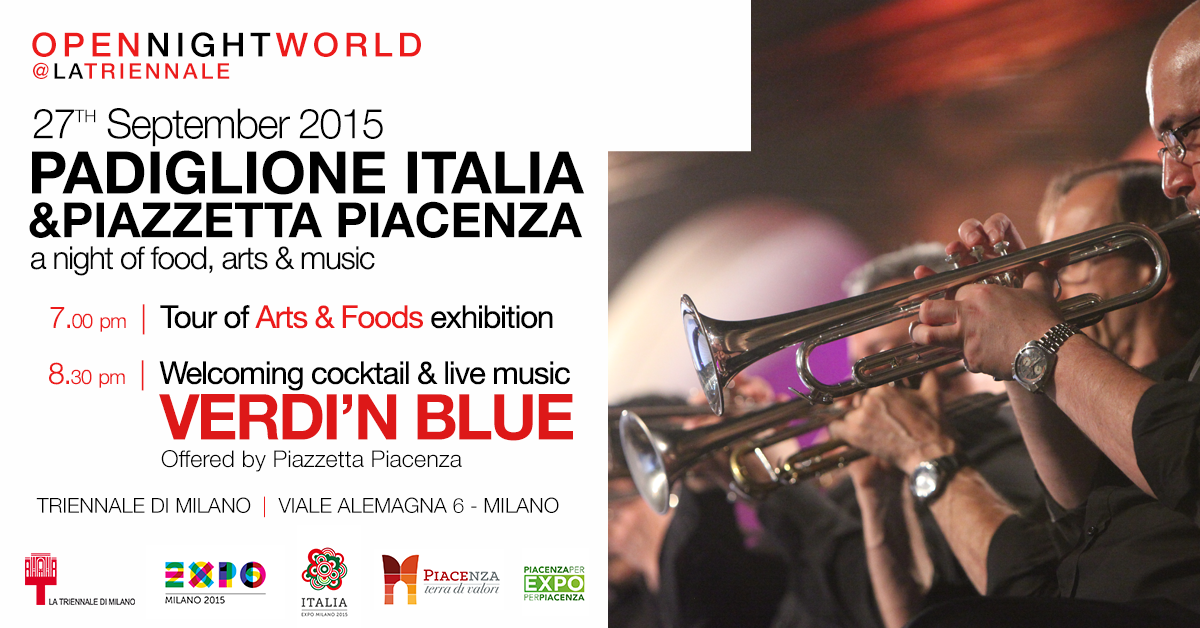 The night was dedicated to Italy that, with Piazzetta Piacenza, is the guest of Expo Milano 2015’s only pavilion in the city.

There was a guided tour to the exhibition “Arts & Foods. Rituals since 1851”, followed by a tasting of typical food from Piacenza and a musical performance by Verdi’n Blue in the Edison Open Garden.

The project ‘Verdi’n Blue’ supported by Fondazione Piacenza e Vigevano, was conceived to represent the generous culture of Piacenza’s territory in Expo 2015, using the great icon of Verdi, reproposed through the language of jazz by a big band and a 36-element string orchestra conducted by Maestro Giuseppe Parmigiani, a collaboration between ‘G. Nicolini’ Conservatory and Piacenza Jazz Club. 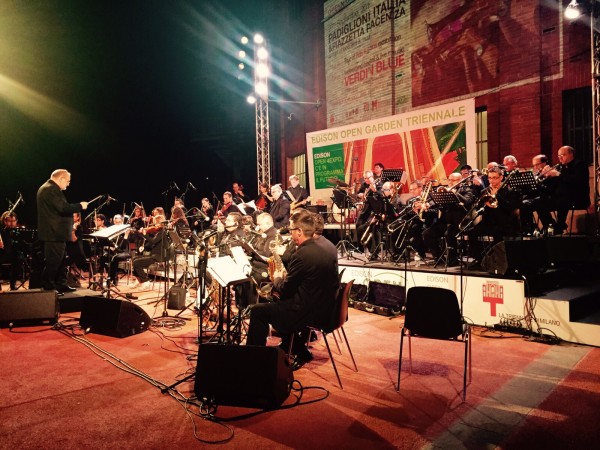 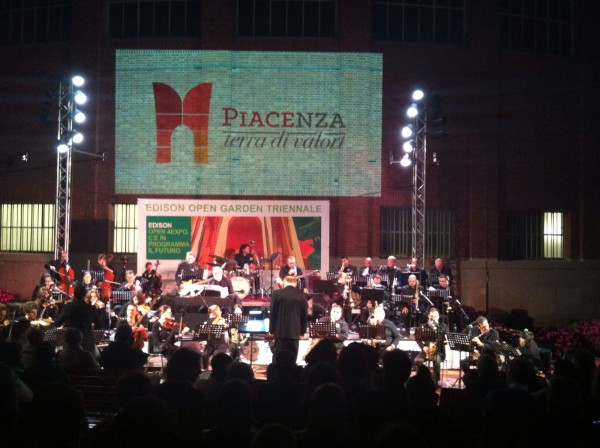 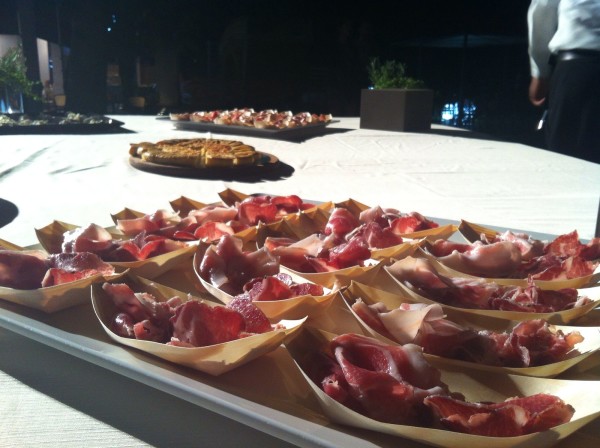